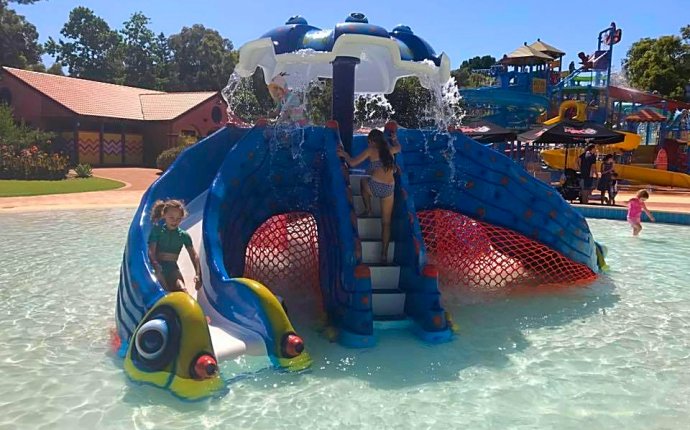 When city budgets get tight and cuts are made, you can bet kids will feel the pain.

So it is in Troy, where decades of fiscal mismanagement have led officials to declare that the city's two public swimming pools won't open this summer.

On one level, the decision makes sense. The pools — in South Troy and Lansingburgh — are expensive to maintain, largely because they've been allowed to fall into disrepair.

City Hall says the pools would need more than $500, 000 in combined repairs before they could open, along with another $100, 000 or so for routine summer operation.

That's big money for any city or suburb. For a destitute city like Troy, it's impossible.

But the sum raises a few questions, including: Why were the pools allowed to sink into such a sad condition? And why didn't City Hall plan for their repair?

Consider that in January, the city borrowed $6.8 million for projects around the city, including $1.1 million for a boat launch at Ingalls Avenue. Why wasn't money to repair the pools — or build new ones — included?

I mean, if the pools were in such horrible shape, the administration of Mayor Patrick Madden should have been sounding the alarm last summer. But we didn't hear about the sorry state of the pools until only recently, which makes it seem that the city has decided swimming children are too much of a hassle.

In South Troy, the public pool is one of the few places for children to go. The city offers almost no parkland for the densely populated neighborhoods south of downtown.

That beautiful oasis would be a wonderful place for children to run and play. But the muckety mucks who live around the private park keep it under lock and key, preserving its green expanse for their use only. Frolicking kids would apparently ruin the view.