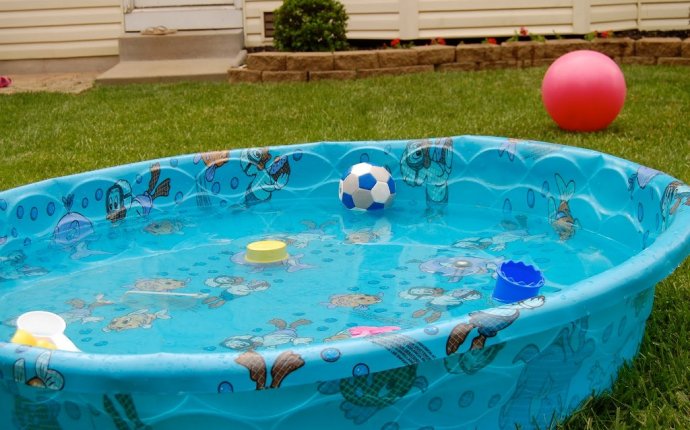 Swimming pools for kids at walmart

A Florida woman was arrested on theft and aggravated battery after police said she stole about $1, 000 worth of merchandise from a Winter Haven Walmart and allegedly tried to run down a police officer, all while babysitting two children.

According to Walmart customers watched 29-year-old Elaina West and the two kids pick out televisions and electronics. They then allegedly walked out of the store without paying.

“She had the children assist her filling up the buggies with large electronic items to the tune of almost $1000 worth, then proceeded out of the Garden Center without any attempt to pay, ” Winter Haven Police spokesperson Jamie Brown told WFLA.

An officer had ordered West to stop while in the Walmart parking lot. The officer claimed West screamed “Move!” and hit the gas. One of the kids was inside the car, the other was standing in the parking lot when she tried to get away.

The girl told police she did not want to go to the store, but West threatened to slap her if she did not help with the theft.

@Noah Abel: Aye I'm a good big cousin. Took the boy out to basketball, swimming pool and stayed up late playing video games. He said it was the best day